BACKGROUND: There is an established link between Hyperleptinemia and Obesity. Leptin resistance, characterized by elevated levels of circulating leptin together with disruption of hormone signalling, is an important feature of obesity. Hyperleptinemia has been demonstrated to correlate with insulin resistance.

OBJECTIVE: Evaluation of Leptin In Obese and Non-Obese Diabetics.

MATERIAL AND METHODS: This cross-sectional study aimed to evaluate the levels of leptin in non-obese and obese and its relationship. A total of 30 obese diabetics and 30 non-obese diabetics were involved in the study which was conducted in the Department of Physiology, Jawaharlal Nehru Medical College, Aligarh. Collected blood samples were estimated for HbA1C and leptin levels. Body Fat was estimated using Body Stat in Non-Obese Diabetics and Obese Diabetics.

Results: In this study, Leptin levels were significantly higher in obese diabetics compared to non-obese diabetics. Data presents correlations between leptin in obese with HbA1C, BMI, and Body Fat in Obese 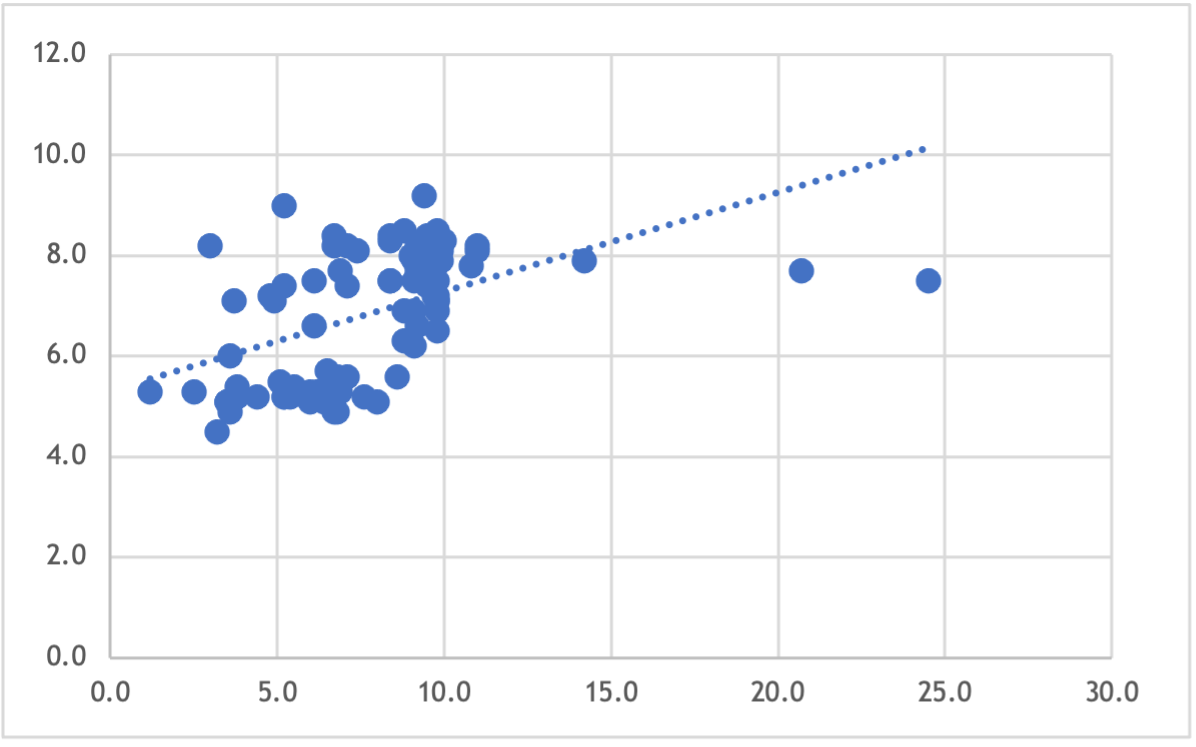