To Find Out Psychiatric Morbidity in Dermatological Outpatient

Methods: This study was conducted at dermatology outpatient department at civil hospital Ahmadabad. 200 consecutive dermatology out patients above age 15 were studied. All patients were requested to fill in general health questionnaire Guajarati version. Patient has to tick mark one out of the four alternative response. Those who could not read, interviewer read out the questionnaire and recorded the patient’s responses.

Results: Sleep disturbance was present in 83% of patients. More than quarter of patients reported marital problem after onset of skin lesion. Avoiding people, stopped going out, more time in grooming and stopped hobbies were less common. Work loss and job impairment were present in 16% and 8.5% patients respectively.

Conclusion: Out of 200 dermatology out patients 81 (40.5%) had psychiatric morbidity on clinical interview. Adjustment disorder, depression, anxiety disorders were most common diagnosis. Psychotic disorders were found was found in 3 patients. 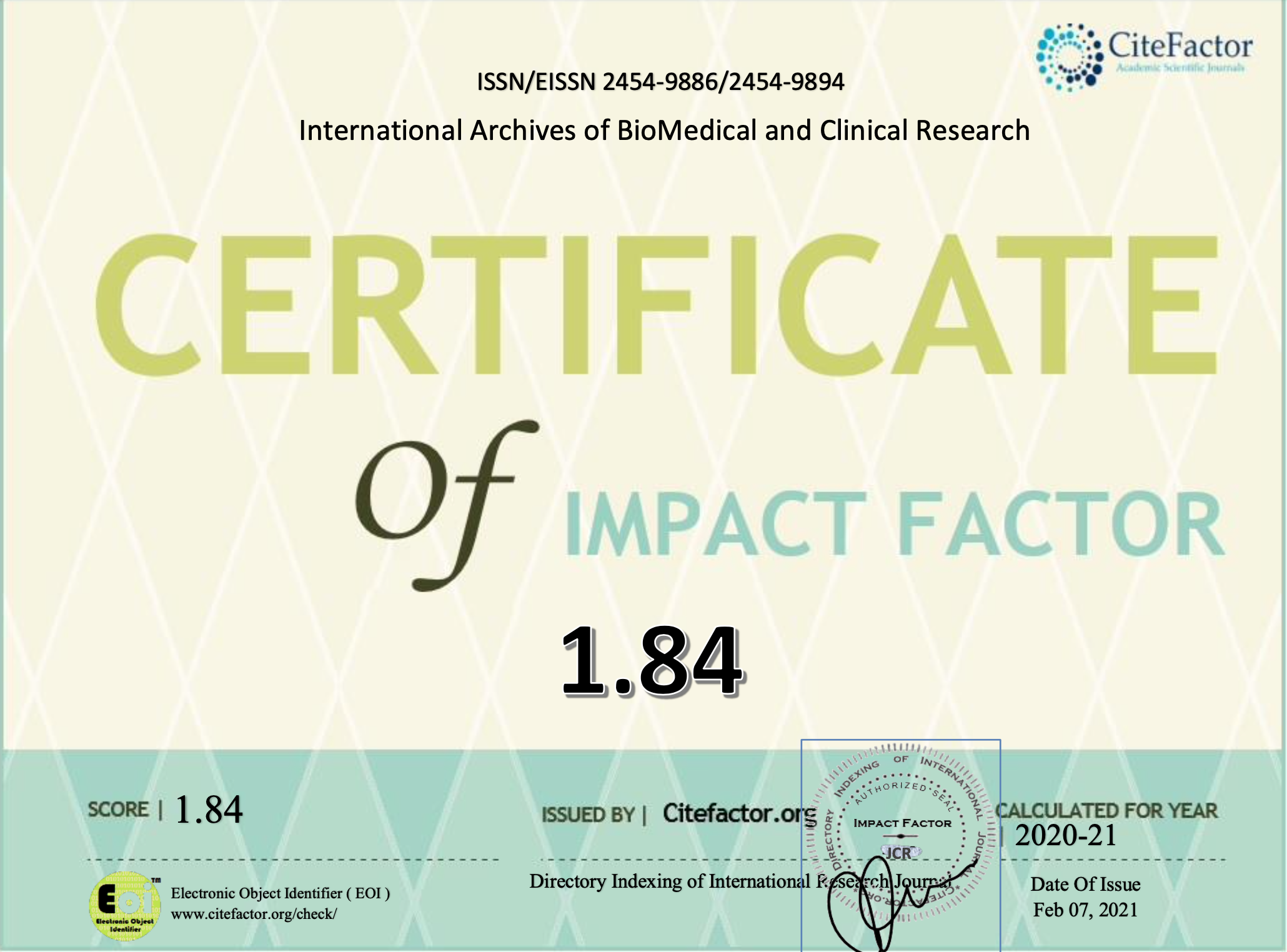