Background: Bleeding is one of the most common obstetric problems. Sometimes it results emergency admissions and unscheduled ultrasound examinations in the first trimester. It is reported that around 25% of all pregnant women complain of vaginal bleeding in their first trimester.

Methods: Total 100 cases were included in this study. This study was conducted in Department of Gynaecology. The duration of study was over a period of one year.

Results: In this study, we were included 100 cases. Among all cases 40 cases were belonged to 21-25 age group followed by 26-30 (30) age group. Remaining cases were from 31-35 (18) & 18-20 (13) age groups. 32 cases were found viable pregnancy & rest was having non-viable pregnancy. Pregnant women with complete abortion and threatened abortion (n=42) were managed conservatively. Pregnant with complete abortion were discharged with hematinic and those with threatened miscarriage (n=32) were managed conservatively with restricted activity, regular prenatal care.

Conclusions: This study concludes that it is important to make aware the pregnant women in this regard for intensive care. 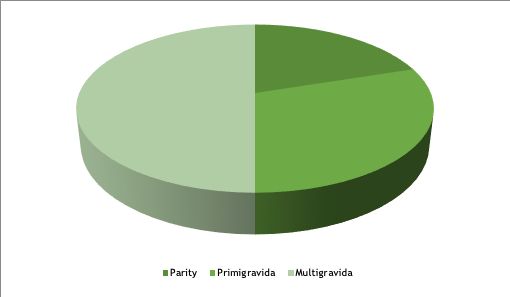